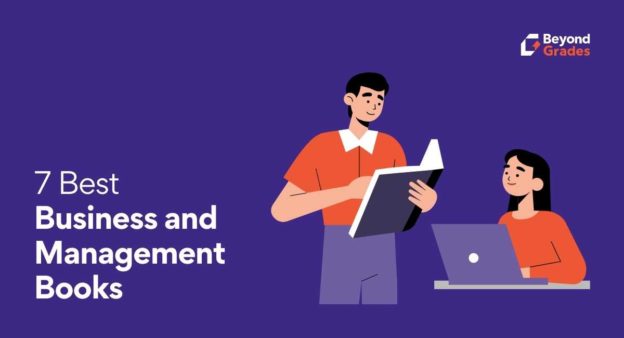 Books play a quintessential role in everyone’s life, and good books are considered the best teachers. And every great leader is a scholastic reader. It is always believed that if you read even a few pages daily, no one can create any hindrance to your success.

Most of the successful people we know today are bookworms. Barak Obama has acknowledged books ‘indispensable’ role during his presidency, while Stephen King reads 80 books every year.

There are different genres of books in the world. Each one of them has its importance. If you are a housewife, you will look for a book which will enrich your about cooking or household management.

If you are a medical student, you will look for medical textbooks. But, about business and management books, even if you aren’t in the business directly, ready books based on this genre will help you in many ways.

Business and Management are perhaps the most talked-about modern disciplines, but books related to business and management are very well written and important when it comes to outlining success.

In this article, we will talk about a few of the best business and management books recommended by world-class entrepreneurs.

“The volume and complexity of what we know have exceeded our ability to deliver its benefits correctly, safely, or reliably.”

The Checklist Manifesto: How to Get Things Right is written by Atul Gawande. This book is a manifesto about checklists, productivity, simplicity, and effectiveness, and it is a wake-up call for people who are facing mind-boggling challenges. It proposes the simple old-school ‘checklist’ technique to help professionals and talks about productivity, effectiveness, and simplicity. And as a cherry on the cake, this book is highly recommended by Bill Gates himself. 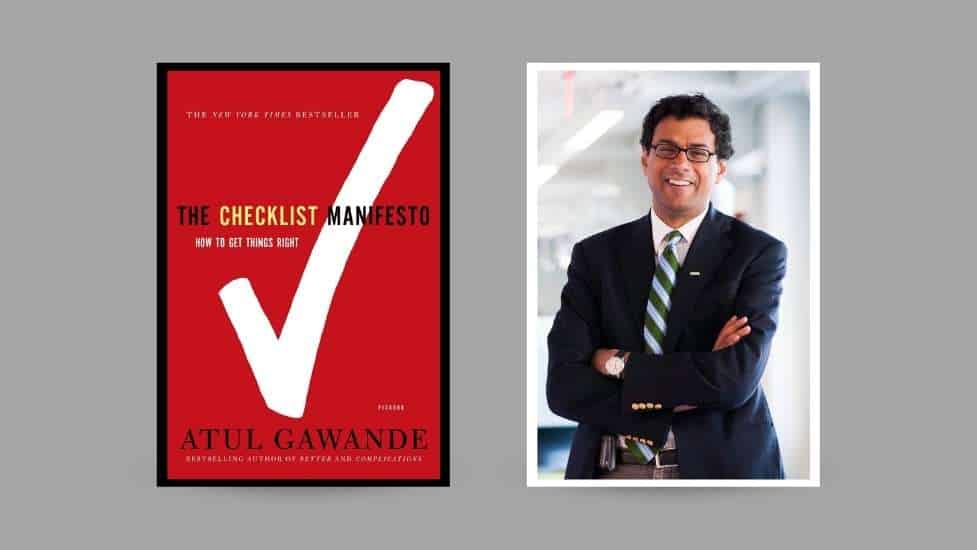 “You get paid for the seven and a half hours a day you put in here,” Kelly often told new Bell Labs employees in his speech to them on their first day, “but you get your raises and promotions on what you do in the other sixteen and a half hours.” — truly said a job is satisfied in 7-8 hours, but one’s growth is decided by what they do when others are resting. To do extra is to move extra steps to growth.

Written by Jon Gartner, this book is highly recommended by Mark Zuckerberg. This book takes you to the story of Bell Labs and reveals the origin of some of the 20th century’s most important inventions.

This generation might not know much about Bell Lab’s contribution to the world and its technology but just know for a fact that it has given us the programming languages C and C++, the Unix operating system, and the transistor.

So, the question is, “What made this one organization so innovative?” You will find answers to this and many more questions in this book.

“The test of a first-rate intelligence is the ability to hold two opposed ideas in the mind at the same time, and still retain the ability to function.”

Written by Jim Collins and Jerry Porras and recommended by Jeff Bezos, this book breaks through the clutter. It explains how focusing on more than profits and developing an almost cult-like culture has helped many businesses find success.

It is interesting to know that this book is an exceptional piece of the content resulting from a six-year research project by the authors. Research that peeped deep into the functioning and performance of 18 landmark companies, including Disney and Walmart.

One of the main contents of this book is the delivery of facts that tells us what made these companies exceptional and different from their competitors and other companies. 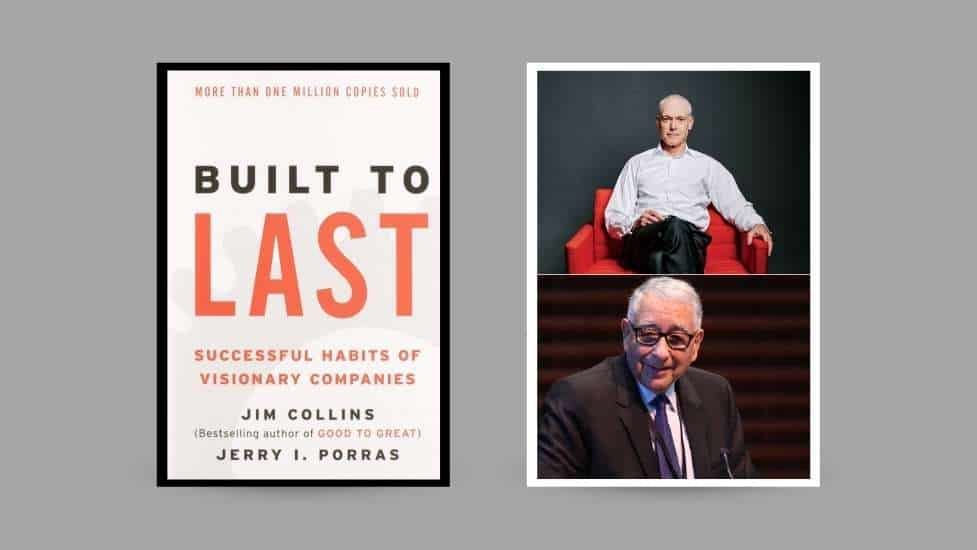 “It is not from the benevolence of the butcher, the brewer, or the baker that we expect our dinner, but from their regard to their own interest.” — says Adam Smith in his book ‘The wealth of nations.’

This book is considered a milestone in economics and business, and it is said that there’s hardly any economist or professional businessperson that hasn’t read this book.

In this writing, the author dives deep into the reasons behind capitalism and its rise in the modern world. He also talks on topics like the division of labour and productivity.

Elon Musk strongly recommends this book, and he believes that this book is a foundation book in economics, philosophy, politics, and sociology. 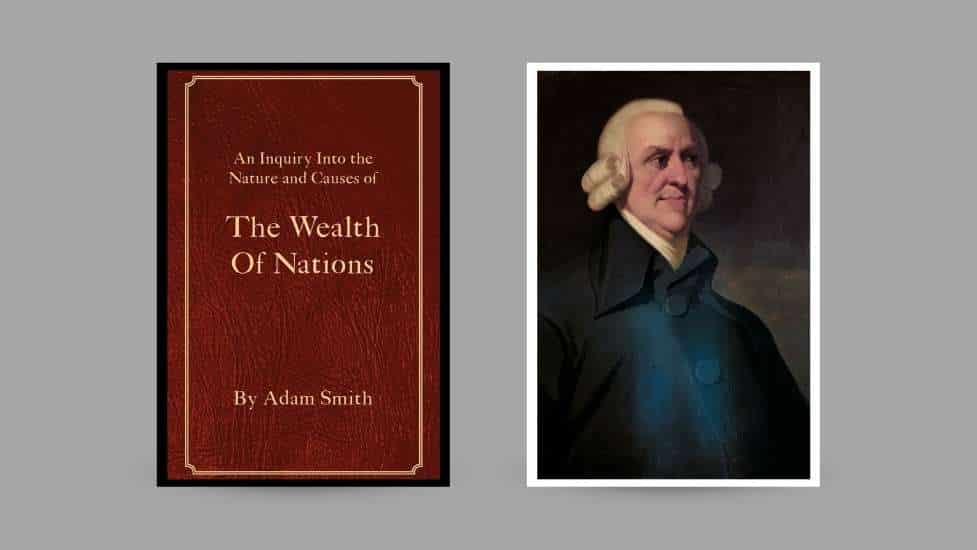 “The cowards never started, and the weak died along the way. That leaves us, ladies and gentlemen. Us.”

This book is written by Phil Knight, the founder of the very well-known show brand Nike and tells the story of how he borrowed $50 from his father back in 1962 to start his company ‘Blue Ribbon Shoes’ with the vision of bringing superior quality, low-cost sports shoes from Japan. This company later became Nike, with over 500 factories functioning in 41 countries. Bill Gates highly recommends this book. 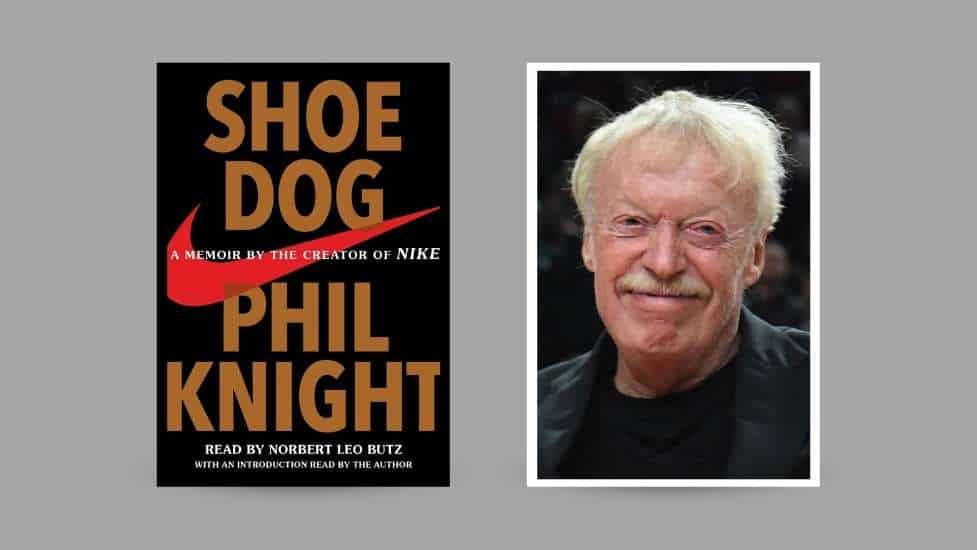 “If you aren’t experiencing failure, then you are making a far worse mistake: You are being driven by the desire to avoid it.”

This book is written by Ed Catmull, who, in the mid-80s, was a PhD student at the University of Utah. He has a dream of making the world’s first computer-animated movie. He later got to work with George Lucas, the one who directed the Star Wars trilogy.

Later in his career, he co-founded Pixar with Steve Jobs and other known people of the industry of the time. This led to the launch of the historical movie ‘Toy Story.

In this book, Ed Catmull talks about his experiences and explains the technologies they used at Pixar that made it an insanely profitable and reputed company. 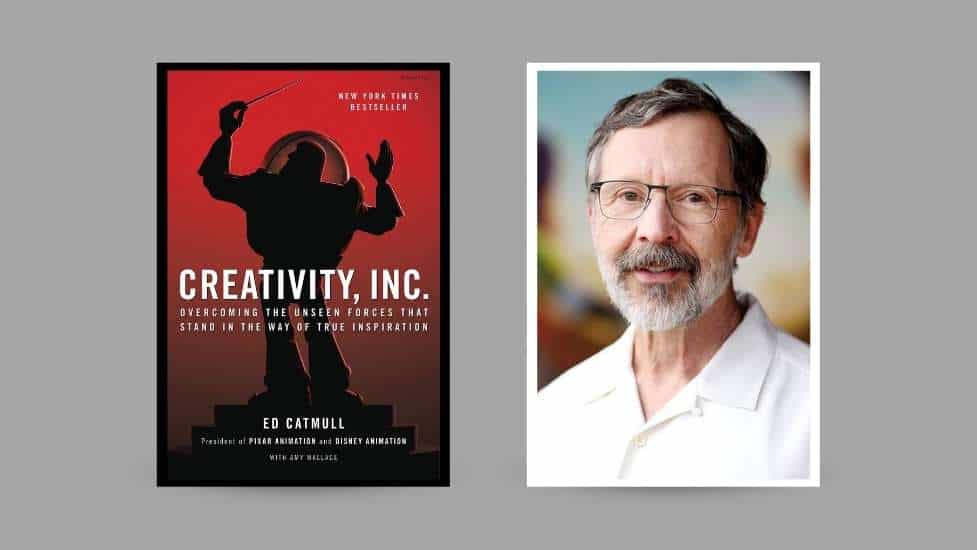 “The best entrepreneurs know this: every great business is built around a secret that’s hidden from the outside. A great company is a conspiracy to change the world; when you share your secret, the recipient becomes a fellow conspirator.”

This book is authored by Peter Thiel, the founder of PayPal. In his book, he shares his philosophy and thinking on technology. He talks of innovation and how it can be achieved in any field of business if its leader thinks independently.

Another interesting and time-worthy aspect of this book is that it defines innovation in a whole new way. The author tries to distinguish between innovation and advancement and thus tells us that innovation is the journey between 0 and 1, not between 1 and 10.

The book also claims that new innovators grow and succeed by escaping competition because of the uniqueness of their idea and business. 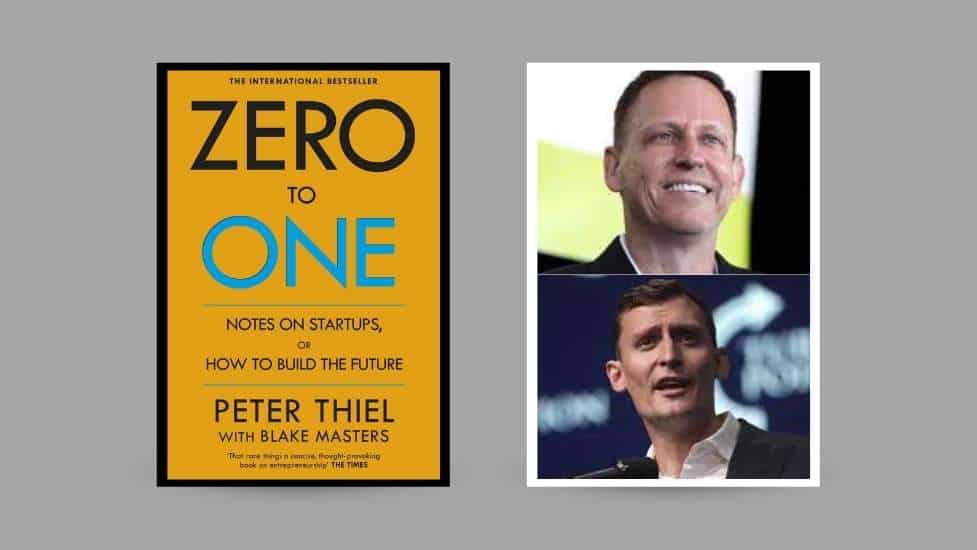 Now, as you have overviewed a few books recommended by some known businesspeople of the world, there’s no reason not to start reading them. Let us know in the comment section below how many of the books among the mentioned did you read and what positive changes they brought in your life.

Mentor Monkey aims to provide the best social learning ecosystem for career aspirants and professionals to help millions of young minds ace in their career and professional journey and discover their true valour.

This site uses Akismet to reduce spam. Learn how your comment data is processed.